10 Tell-Tale Signs That You Have a Great Boss 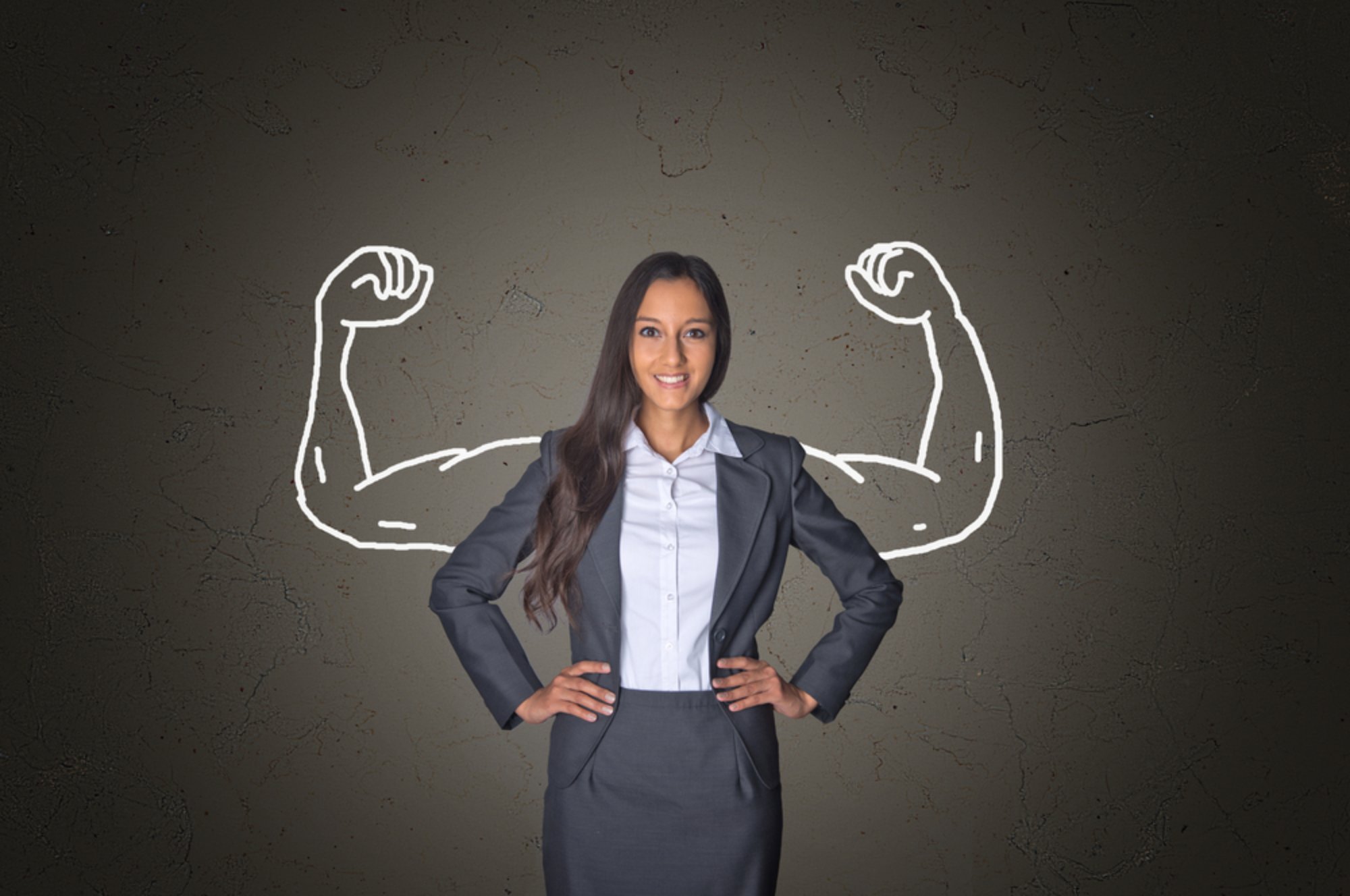 10 More Tell-Tale Signs That You Have a Great Boss

What makes a great boss?  A couple of years ago, I put together a list of what I believed were the top 10 signs you have (or are!) a great boss. It was well received, and almost 500 people chimed in with their own additions to the list.

So to inspire you further, I collected some of my favorite comments — 10 more signs that you have (or are) a great boss:

Commenters agreed that bosses who inspire others to become better professionals and better people are top of their list. As important as it is to be a good decision maker and problem solver, a great boss invests some of his or her time in preparing the team for doing the same. “It’s not about creating followers, it’s about creating new leaders.”

“Giving people the freedom to achieve the goals assigned is great, but they may need their boss to step in and help remove some of the roadblocks that get in the way.” Depending on the roadblock, an employee may not have the power, influence, or contacts to remove it for him or herself; an effective leader will step in to remove them so that the employees can move forward — whether that means talking with a vendor, a client, or a C-level executive.

“It really helps is for a boss to have good relations with other supervisors and support staff.” Similar to No. 2, having good relationships not just with those employees directly under them, but also colleagues and superiors is a benefit to the employees they manage.

A great boss has a sort of sixth sense about noticing potential in people “and helps them realize that potential by giving them the ability to see what they are capable of accomplishing.” Great bosses have a bigger vision for their employees than the employee may have for herself at first.

“This would help avoid a lot of heartburn amongst team members if their boss learns to say no to unreasonable targets and deadlines.”  Being willing and able to fight against unreasonable expectations is key to earning employees’ trust and respect.

Making sure “there is room for feedback and having a healthy working relationship” is key to developing a good relationship between boss and employee.  The boss who is willing to receive feedback (not just give it) is one who will only grow stronger over time.

One commenter pointed out that sometimes “small hints and early warning signs” of impending problems “can only come from the bottom.” So, listening to the concerns of employees and taking action accordingly is an important part of a good manager’s responsibility.

Inspiring bosses “tackle difficult tasks to prove a point that such tasks are surmountable.” It certainly can help for morale when a leader chooses to lead by doing, whether that means taking on the difficult project, rolling up his sleeves to help, or staying late and coming in early.

9. Respects Employees as a Whole

In addition to knowing an employee at work, a great boss also makes an effort to get to know who that person is outside the office. “Great employees usually have a support system at home who also deserve respect,” one commenter said.

Finally, one commenter noted, “I feel successful when my subordinates show their interest toward the work I assigned them.” Bosses who feel fulfilled by managing show it in their approach toward the job and their team. This relationship is a two-way street, and a boss who takes pride in the success and engagement of his team is sure to be a strong leader.

And so, I will open it up again to you for comments: What traits do you believe signify a great boss, manager, or leader?  I’ll be interested to hear your thoughts in the comments below.